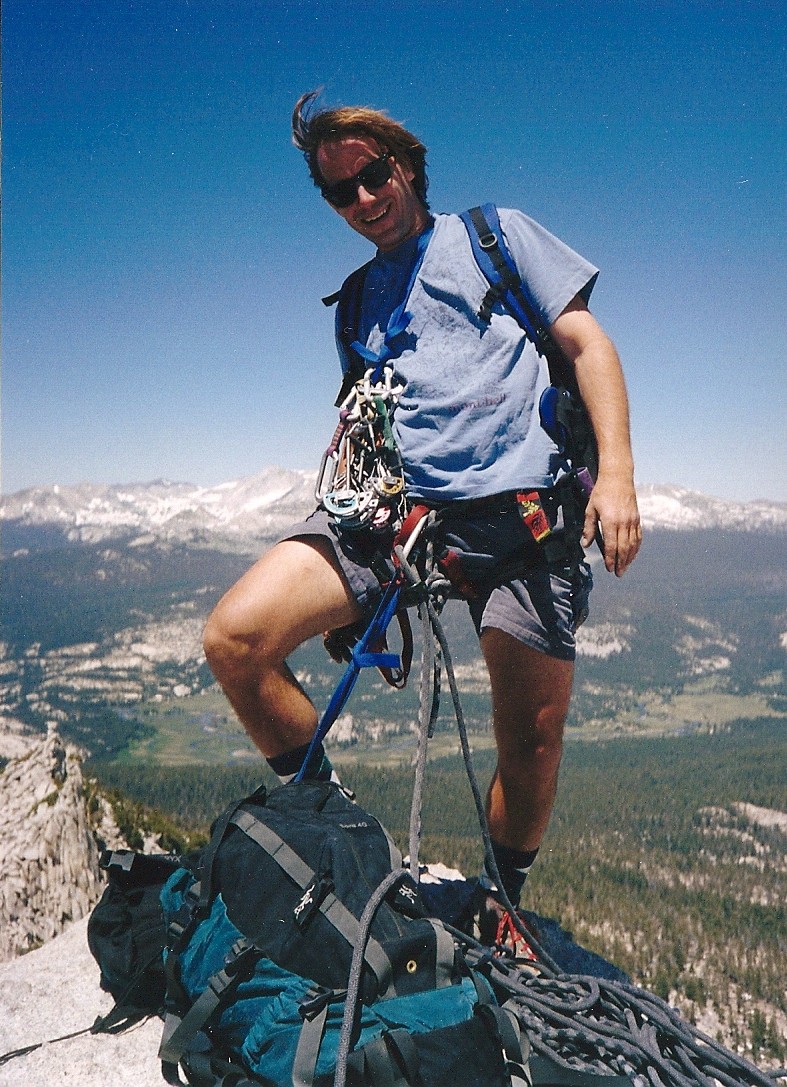 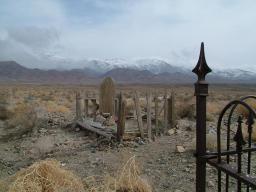 Posted Under: Memories
"I recall one day looking into Mike\'s refrigerator and being grossed out by its filth, mold growing on the side, old and crusty food sitting out, spoiled milk in a carton. I just got on his case and told him he needed to clean it up, it was inexcusable to have it in such a condition. The next time I came up we agreed to make Mexican food, so we went to the market and bought the fixings. When we got to the house he asked me to fetch something from the refrigerator. I was shocked to see it\'s new condition, IT WAS SPOTLESS! I looked over and saw he was watching me, obviously he had set me up. I just smiled and that was all he needed. We made the best tacos and salsa, I can taste them now."